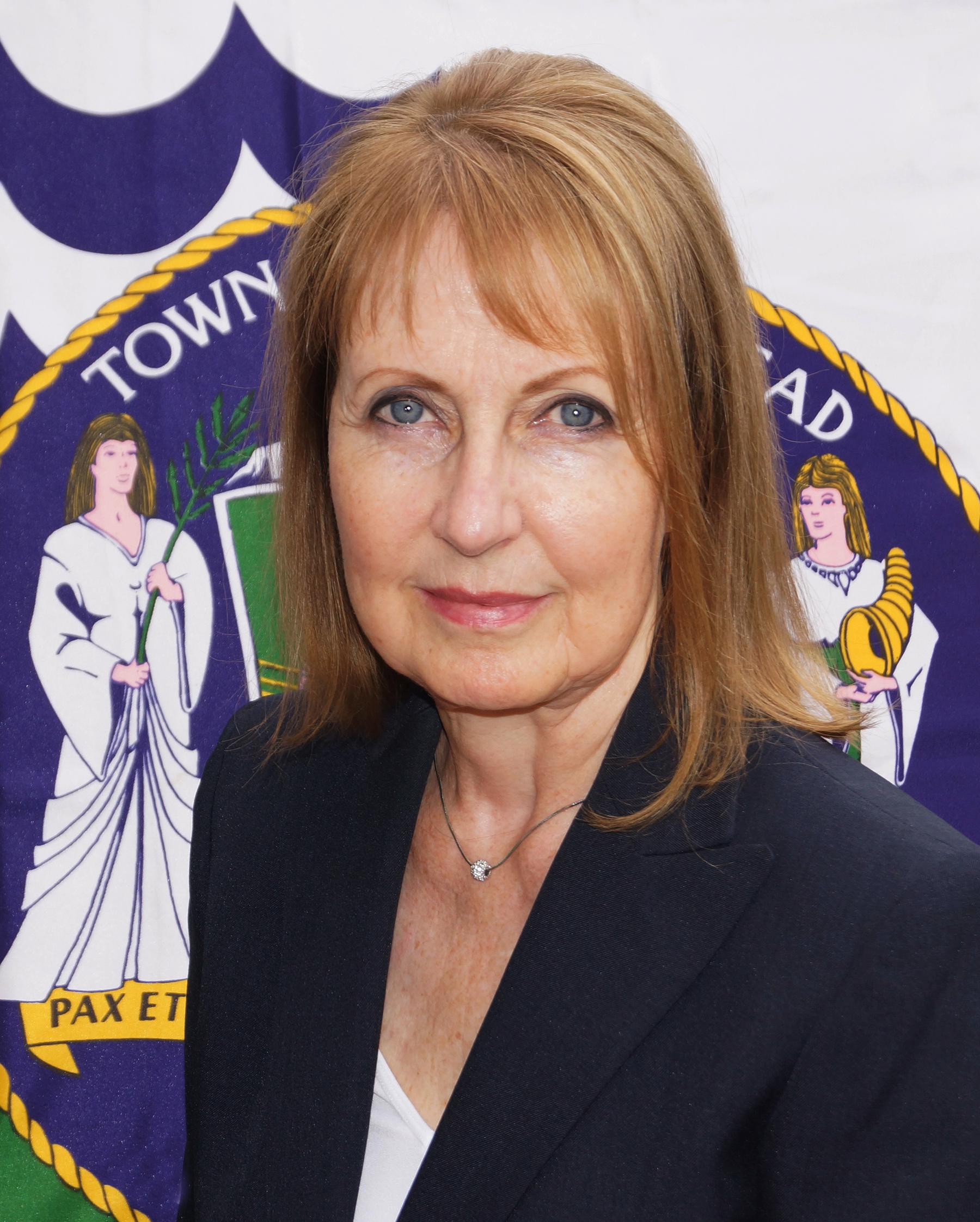 As a native of Riverhead, Laverne Tennenberg has deep roots in the community – her father and grandfather both having had businesses in town. A graduate of Suffolk Community College, she earned her B.B.A. from Hofstra University where she graduated with honors and was elected to Beta Gamma Sigma.

Laverne started her business career with a subsidiary of Transamerica Corporation and was nationally recognized for her outstanding service to customers. She continued in the fashion design business and eventually found her way into politics and public service.

Laverne was first elected in 1989, and is currently serving her fifth term in office, a tribute to her professionalism, service, and dedication to the people of Riverhead. In 1997, she was appointed Chairman of the Board of Assessors, and continues to serve in this capacity.

As an assessor, she is responsible for the valuation of almost 17,000 parcels of real property with an estimated worth of over $10 billion. Other duties include exemption administration, deed transfers, splits and assemblages of properties, oversight of the State’s assessment software system, preparation of assessment and tax rolls, and staff training. One of Laverne’s areas of concentration in the office is the manufactured home community, a group of almost 1,900 properties, ensuring that assessed values and exemptions are maintained fairly and equitably. She puts her computer information systems training to good use by overseeing the ongoing development of computerization of the department, making for a more efficient and cost-effective office for the benefit of the taxpayers of Riverhead. She strongly believes in updating her skills and knowledge in the assessment field by attending continuing education courses and seminars.

In 1996, Laverne was admitted to the Institute of Assessing Officers and awarded the designation of Professional Assessor, the highest designation awarded to assessors in New York State. Only 10% of the assessing community holds this prestigious title. Additionally, she previously served as President and Treasurer of the Suffolk County Assessors’ Association and is Treasurer of the New York State Assessors’ Association, a position she has held since 1998.

She has served on the Board of Directors of the East End Women’s Network and is an active member of that organization. Additional affiliations include membership in the International Association of Assessing Officers, the New York State Manufactured Housing Association, the Riverhead Republican Club, and St. John the Evangelist R.C. Church in Riverhead.

Laverne is an avid cook and gardener and also enjoys golf and entertaining. She is married and lives in Riverhead.

We use cookies on our website to give you the most relevant experience by remembering your preferences and repeat visits. By clicking “Accept All”, you consent to the use of ALL the cookies. However, you may visit "Cookie Settings" to provide a controlled consent.
Cookie SettingsAccept All
Manage consent

This website uses cookies to improve your experience while you navigate through the website. Out of these, the cookies that are categorized as necessary are stored on your browser as they are essential for the working of basic functionalities of the website. We also use third-party cookies that help us analyze and understand how you use this website. These cookies will be stored in your browser only with your consent. You also have the option to opt-out of these cookies. But opting out of some of these cookies may affect your browsing experience.
Necessary Always Enabled
Necessary cookies are absolutely essential for the website to function properly. These cookies ensure basic functionalities and security features of the website, anonymously.
Functional
Functional cookies help to perform certain functionalities like sharing the content of the website on social media platforms, collect feedbacks, and other third-party features.
Performance
Performance cookies are used to understand and analyze the key performance indexes of the website which helps in delivering a better user experience for the visitors.
Analytics
Analytical cookies are used to understand how visitors interact with the website. These cookies help provide information on metrics the number of visitors, bounce rate, traffic source, etc.
Advertisement
Advertisement cookies are used to provide visitors with relevant ads and marketing campaigns. These cookies track visitors across websites and collect information to provide customized ads.
Others
Other uncategorized cookies are those that are being analyzed and have not been classified into a category as yet.
SAVE & ACCEPT